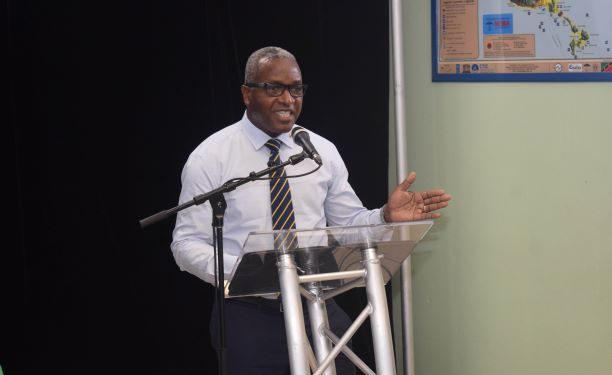 Basseterre, St. Kitts, June 3, 2021 (SKNIS): As the Federation of St. Kitts and Nevis prepares to welcome cruise and other passengers back to its shores in the midst of the ongoing COVID-19 pandemic, the Medical Chief of Staff at the Joseph N. France (JNF) General Hospital, Dr. Cameron Wilkinson, said that science and data support ongoing testing and vaccination.

“We follow science and we follow the data. And the Chief Medical Officer noted that from that time we had the outbreak we have had 30 positive cases from the testing of over 3,014 tests which gives us a positivity rate of 0.9. Now, what does that mean? When the positivity rate is high it means that the virus is circulating in your community and the WHO (World Health Organization) recommends that if you have a positivity rate greater than 5 percent, then it is not time for you to relax or open up your country. We have a positivity rate that is less than one which means we have control of things. With the low positivity rate and very high vaccination rate that we have in the Federation of St. Kitts and Nevis there should be no retardation in the progress we have envisaged,” said Dr. Wilkinson at the Prime Minister’s Monthly Press Conference on June 3, 2021.

Dr. Wilkinson reiterated that it was only a matter of time that the Federation would develop community spread but stressed the importance of every individual doing the correct thing and receiving protection by getting vaccinated.

“It was only a matter of time before we developed community spread; when it happened, we were not surprised but we were prepared. Like many other countries across the globe who developed community spread, rising cases, and death, and had to vaccinate themselves out of it…. We were prepared in that we could keep the virus at bay and have our population sufficiently vaccinated,” said Dr. Wilkinson. 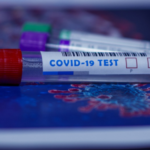 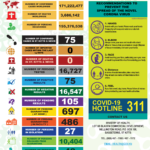 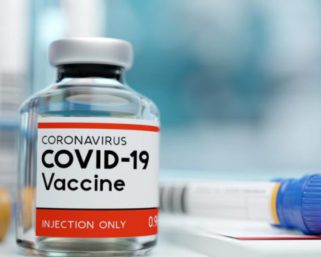 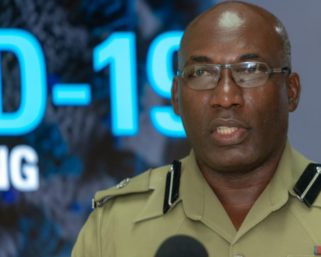 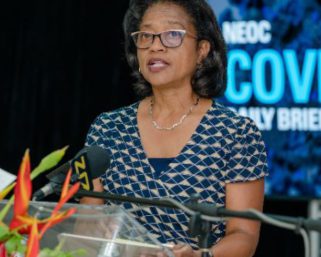