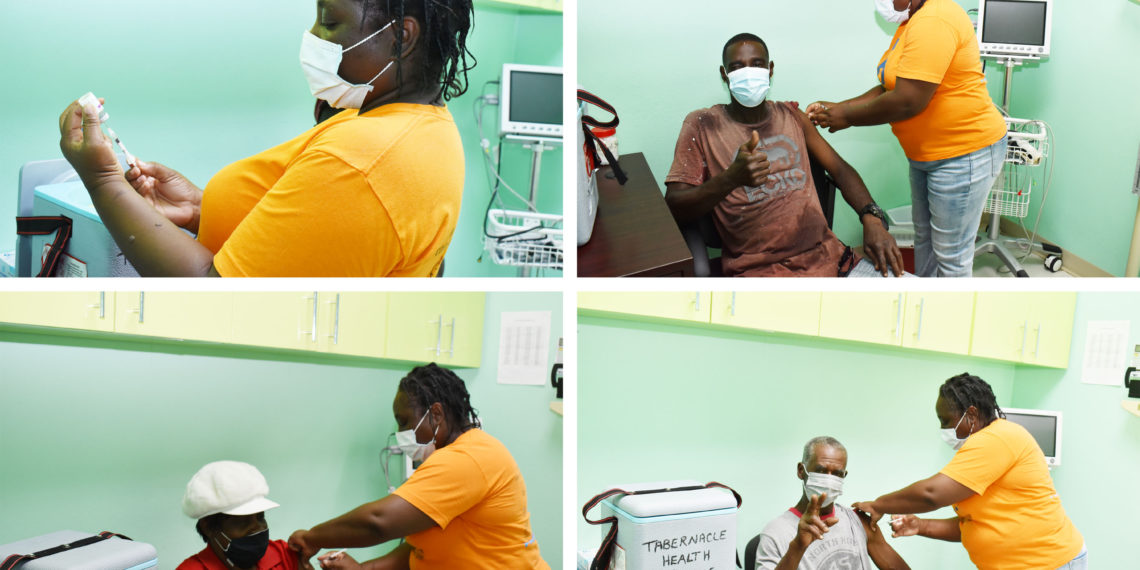 BASSETERRE, ST. KITTS, April 17, 2021 (MMS-SKN) — Prime Minister Dr the Hon Timothy Harris is thanking individuals who turned out for a vaccination session conducted at the Sylvia Garnette Primary Health Care Facility in Tabernacle on Saturday April 17, and is pointing out that more than a third of the target population has been inoculated against Covid-19.

“For me today was another successful day of a vaccination session put on at the Sylvia Garnette Primary Health Care Facility in Tabernacle,” said Prime Minister Harris. “We had eighteen persons coming to be vaccinated and I want to congratulate all of them for coming out and making it a success.”

According to Dr Harris, the persons who turned out to be vaccinated did so to protect themselves, their families, the community of Tabernacle, “and most importantly to put their country on a firmer path to recovery and the delivery of the stronger and safer future. So we are doing well. Every day, everyone that goes takes us closer to the goal of herd immunity.”

Within a relatively short period of time, he added, St. Kitts and Nevis has been able to inoculate more than a third of the target population. In his conclusion he said: “So my heartiest congratulations to the people of Tabernacle for giving this the seriousness that it deserves – may God continue to bless them.”

On arrival at the health centre, each person would fill out a form given to them by Nursing Assistant Huggins-Stevens. They would then proceed on to the room where Nurse Gabriel was, and after they were comfortably seated, she would ask them, “Which hand do you write with?” All of them answered ‘right’, and she would then request them, “Roll up your left sleeve.”

After the inoculation they came out to the waiting area where Nursing Assistant Huggins-Stevens would request them to sit down for at least fifteen minutes, following which she gave them a card with their information and the date they would be required to return for the second dose of the Oxford-AstraZeneca Covid-19 vaccine.

Prime Minister Harris, who is also the Area Parliamentary Representative for St. Christopher Seven (Bellevue to Ottley’s) and who was present during the entire session, personally congratulated all those who were vaccinated and also the health workers for taking their time to facilitate the vaccination session on a Saturday.

Also present was Medical Practitioner, Dr Dail Crawford, whose son, Mr Dail Crawford Jr. was one of those vaccinated. A number of the persons coming for the vaccination were escorted by family members, or friends who would have already been inoculated.

A Tabernacle-based contractor and carpenter Mr Junior Finch, who is a godson to Prime Minister Harris, was one of the first ones to be vaccinated. He explained that keeping Covid-19 at bay will not only be good for his business, but will be good for all the people of Tabernacle as they will protect each other, and more so especially children under eighteen years of age who are not included in this vaccination rollout.

A passenger bus operator between Basseterre and Molineux, Mr Sylvester Allen of Lodge Village, was the second last to be interviewed. He thanked Prime Minister Harris for putting the health of the people first by ensuring that that the country will have at least 70 percent of the targeted population receiving the Covid-19 vaccine.

“I have to set an example by getting inoculated,” said Mr Allen. “I cannot be carrying passengers worrying if they are inoculated while I am not. I got inoculated to protect my clients, and I will urge them to follow suit not just to protect me as their driver, but their loved ones and the entire population in general. I have been encouraging people to be vaccinated and will continue to do so now with much confidence, because you cannot tell people to do what you have not yourself done. Thank you Prime Minister Dr the Hon Timothy Harris.” 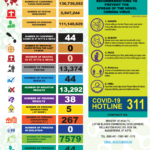 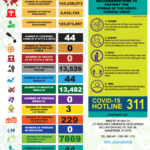