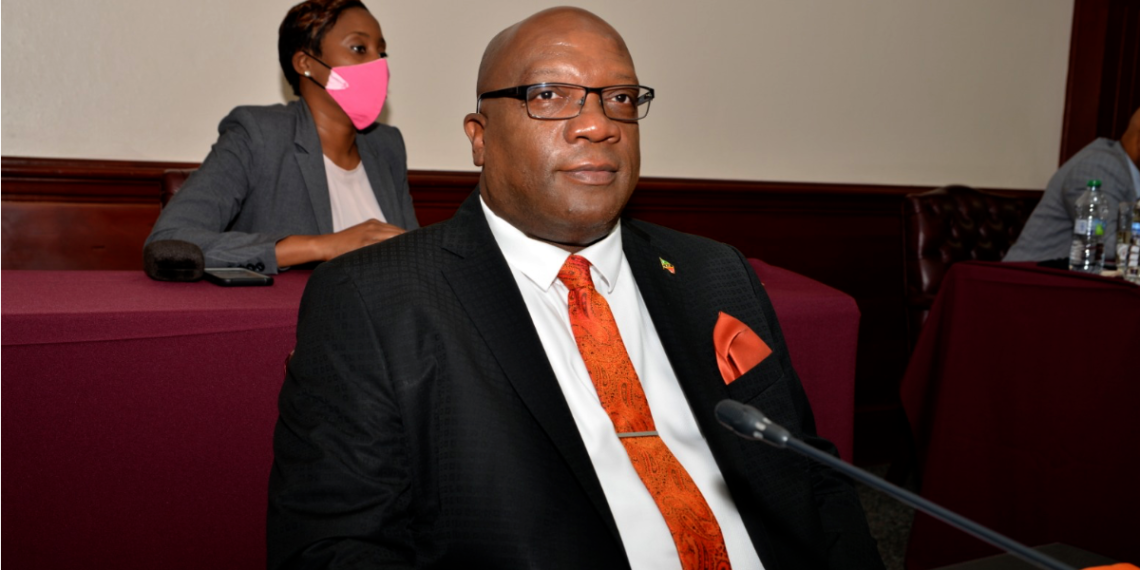 BASSETERRE, St. Kitts, February 18, 2021 (Press Unit in the Office of the Prime Minister) – The Federation of St. Kitts and Nevis is set to commence the vaccination of persons against the deadly Novel Coronavirus next week, and Prime Minister Dr. the Honourable Timothy Harris is urging citizens and residents to take the vaccine when that time comes.

Prime Minister Harris, while speaking at the Thursday (February 18) Sitting of the National Assembly, said his Government is aware of a global anti-vaccine campaign that has impacted on citizens and has created a challenge to the Federation’s efforts to fight COVID-19.

The Honourable prime minister however told citizens and residents that by taking the vaccine “you are not only protecting yourself but those around you and those who are too young, frail or ill to take the vaccine.”

“The primary objective of the vaccines is to prevent serious illness which may also lead to death. There is no better reason to accept the vaccine than that of saving your life and that of your loved ones. The vaccines are safe with no significant side effects so far and they have undergone significant testing to ensure their efficacy and safety,” Prime Minister Harris said.

“Higher rates of vaccination will eventually reduce the rate of infection, illness and deaths, but also reduce the possibility of new variants since more infections equal higher chance of mutation to new and possibly dangerous variants. This is a ‘Novel’ disease and so, much is yet to be learned. However, the existing vaccines have all shown from trials data to be effective in preventing serious illness and/death,” Dr. Harris added.

The St.Kitts and Nevis prime minister stated that a regional communications unit to promote vaccine acceptance is being coordinated by the Caribbean Public Health Agency (CARPHA) and the CARICOM Communication unit, which will work in conjunction with the Federation’s own educational efforts.

Prime Minister Harris further noted that the importance of taking the vaccine cannot be overstated.

“Even if you survive the infection and recover there is the possibility that you may get what is described as Long COVID-19. This is generally defined as the lingering effects in some persons infected by the virus. These persons show symptoms or complications beyond the 4-12 weeks period considered to be the usual expected time for recovery from infection. This has been found in all levels of infection – from mild to severe. Some of the symptoms are very serious and again because of the unknown characteristics of the disease process, is more reason we should all give serious consideration to taking the vaccine,” Prime Minister Harris advised.

The Federation’s mass vaccination plan is expected to begin on Monday, February 22. 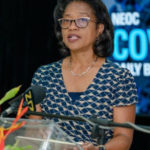 CMO DR. LAWS SAYS CHOOSING TO TAKE THE COVID-19 VACCINE IS A MATTER OF PROTECTING ONESELF AND OTHERS 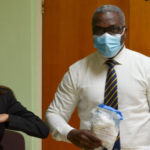