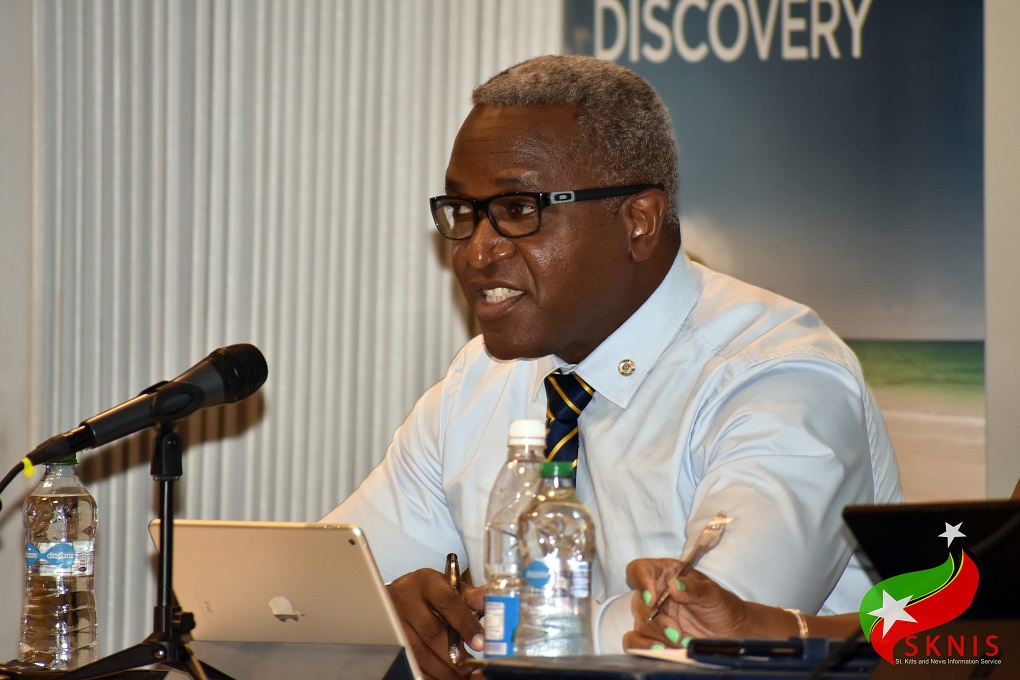 Basseterre, St. Kitts, October 29, 2020 (SKNIS): As the borders are set to be reopened on October 31, 2020, hospitals across the Federation of St. Kitts and Nevis are prepared to care for persons who may become severely affected from the Coronavirus, says Medical Chief of Staff at the Joseph N. France General Hospital, Dr. Cameron Wilkinson.

“We have been preparing for this day for seven months now and at the Joseph N. France General Hospital, we have a ward that is designated for COVID-19 patients,” he said. “We have about 15 to 18 beds there. That ward has not been in utilization since we have not had any cases.”

“But all those beds are ready and available. They all have ventilators. As a matter of fact, we have more than a sufficient supply of ventilators. We, however, do not hope to get to that stage because even around the world as we learned more about the virus, the need for ventilator support has decreased significantly, but we have the capacity to ventilate over 30 patients if we need to.”

Dr. Wilkinson noted that the staff has been trained in dealing with COVID-19 patients.

“If you were to visit the Joseph N. France Hospital you would see that the emergency room was separated into two sections and we have a section that is designated for persons who have respiratory illnesses,” he said. “So when the borders open, if we have an increased number of persons with respiratory illnesses they would be directed to that section where there will not be any mix in with the regular patients.”

The Medical Chief of Staff said that even in the eleven clinics around the Federation, there are designated days where persons with respiratory illnesses would have been seen.

“You would have been aware that we would have augmented our staff with over 30 nurses and four critically care specialists from Cuba,” he said. “They are still here with us and they will be here for a while until we have gotten over the hump where we are certain that there will be no second wave of this pandemic.”

Dr. Nisbett added that they have developed guidelines for clinical care of moderate and severe cases if any develop in the Federation.

Nevis has also received specialists from Cuba that have been working closely with the hospital’s staff, she said.

Sixteen beds have been identified to be used if severe cases develop, said Dr. Nisbett. She added that offsite they have identified eight additional beds in a facility that was previously used as a senior citizen home.

Dr. Nisbett said that there is also a checkpoint that is at the main gate of the hospital.

“So, if persons have any respiratory symptoms that is the first area that they will go to of course calling ahead first,” she said.

The Alexandra Hospital has a total of eleven ventilators and has procured oxygen concentrators, nebulizers, and has increased its stock of Personal Protective Equipment (PPE) for its health care workers. 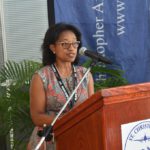 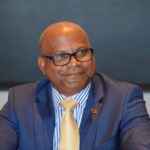 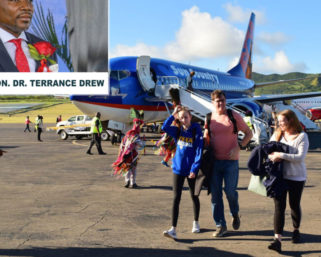