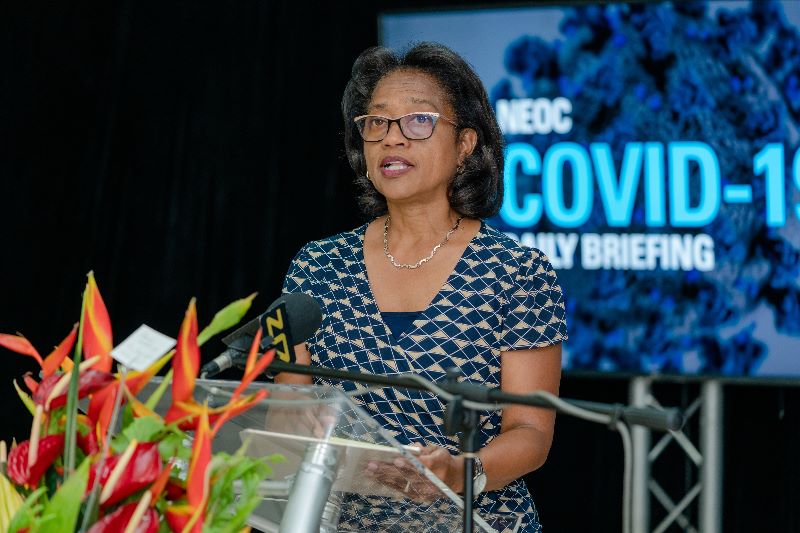 Basseterre, St. Kitts, September 24, 2020 (SKNIS): One hundred and sixteen students, who will attend the Ross University School of Veterinary Medicine (RUSVM), arrived in St. Kitts and Nevis on September 23, via a charter flight from Miami.

In a few more days another charter from San Juan will bring in an additional eight students. This would be the third batch of students coming to the Federation to attend the RUSVM.

Speaking at the National Emergency Operations Centre (NEOC) Press Briefing on September 23, Chief Medical Officer, Dr. Hazel Laws, reminded the public that there are procedures still in place for the arrival of the students.

Dr. Laws added that the Ministry of Health has a team on campus awaiting the arrival of the students for testing.

“They will receive a test upon arrival. They will go into compulsory quarantine for a total of 14 days on the RUSVM campus and then on day 14 of quarantine they will be tested again,” she said.

The Chief Medical Officer stated that it is only when they would have received a negative RTPCR test would they be officially discharged from quarantine and would be allowed to integrate into the general population within the Federation. 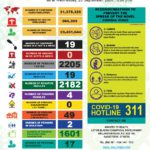 SAINT CHRISTOPHER AND NEVIS STATUTORY RULES AND ORDERS No. 42 of 2020 Emergency Powers (COVID-19) (No. 15) Regulations 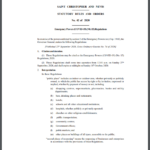