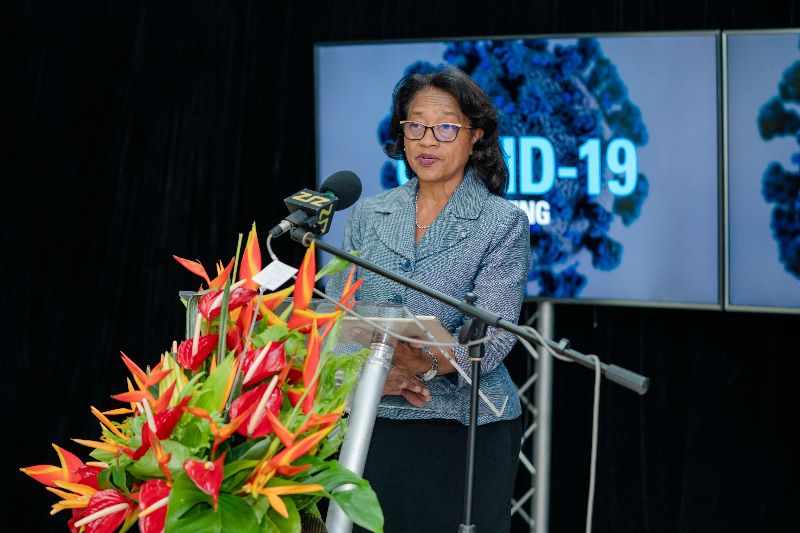 Basseterre, St. Kitts, May 20, 2020 (SKNIS): St. Kitts and Nevis no longer has any active cases of COVID-19 following the announcement on Monday (May 18) that the last of the 15 confirmed cases has recovered. However, Chief Medical Officer (CMO) Dr Hazel Laws warned that the twin-island federation is “not out the woods as yet.”

“The COVID-19 pandemic is not over. It actually just got started. The science and the evidence tell us that the pandemic will be with us for as long as 12 [to] 18 months or even beyond,” Dr Laws stated at the National Emergency Operation Centre Daily Briefing on May 18.

The 1918 Spanish Flu pandemic was used as an example of what scientists expect from the novel coronavirus. History.com notes that the flu first appeared in March 1918 and was quickly spread by soldiers who were deployed to many countries during World War I. Reported cases dropped off during the summer but exploded exponentially in late August as the second wave began. The second wave was even more deadly than the first.

Dr Laws said that COVID-19 is a new virus, and only a small number of the population have some immunity. The extent of this immunity remains a puzzle as the coronavirus continues to baffle experts around the world.

Dr Laws explained that much of the success of flattening the curve of the second wave of the coronavirus requires the continuing of current measures. These include curfews and limited operations, restricting mass gatherings, practising proper hand hygiene and cough etiquette, and wearing face masks, as well as maintaining physical and social distancing. 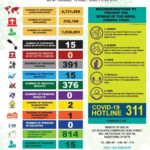 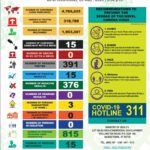 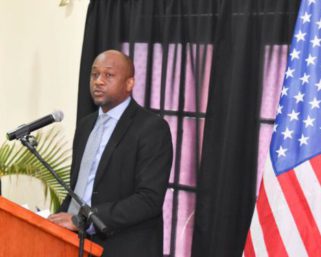