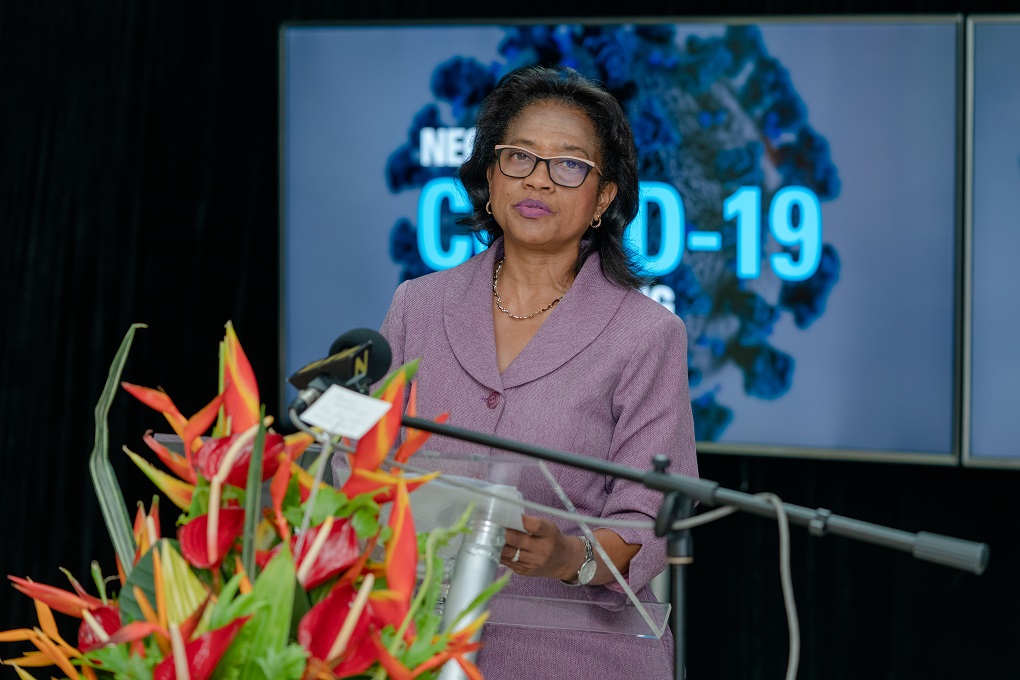 Basseterre, St. Kitts, May 09, 2020 (SKNIS): As of May 09, 2020, there are now 14 persons of the 15 confirmed cases who have recovered from the Coronavirus in St. Kitts and Nevis, said Chief Medical Officer, Dr. Hazel Laws, during the May 09 National Emergency Operations Center (NEOC) COVID-19 Daily Briefing.

Dr. Laws informed that in St. Kitts ten cases have recovered and all four cases in Nevis have recovered. She said, based on data from the Health Information Unit, the average duration between diagnosis and recovery is approximately 30 days.

The chief medical officer said that this was achieved through the national operational response. She said that the Ministry of Health developed and updated its National Pandemic Virus and Infection Preparedness and Response Plan.

“This plan provided us the roadmap, which we followed over the past three to four months in terms of managing this outbreak. Very early on in January, February, we sensitized and trained the staff not only in the Ministry of Health, but across sectors,” she said.

Dr. Laws added that surveillance at the ports of entry were stepped up and strengthened as early as January.

In terms of infrastructure, there were a number of changes made. She stated, for example, at the JNF General Hospital there were alterations made in the emergency room, in the various health centres.

“We had tents erected at the Mary Charles Hospital and the Pogson Hospital. We strengthened much of our health system in preparation and in response to this outbreak,” she stated.

Dr. Laws mentioned that some of the main public health interventions employed included a massive public education campaign. “That we are very proud of,” she said.

“We really encouraged everyone to be active in terms of hand and respiratory hygiene, physical and social distancing. We were able to achieve this with the announcement of the state of emergency and the curfews,” she said.

The chief medical officer said that the regulations provided in the legal framework also assisted in enforcing physical and social distancing.

As for emergency supply chains, Dr. Laws noted that very early the country sought to procure the required equipment and medical supplies that would be necessary to fight the outbreak.

“I think we can say with pride that it has been an all of government, all of society response and we couldn’t have done it without collaborating with our local, regional and international partners,” said the chief medical officer. 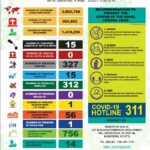 TRANSMISSIBILITY OF THE CORONAVIRUS IN ST. KITTS AND NEVIS HAS BEEN CONTAINED, SAYS CHIEF MEDICAL OFFICER 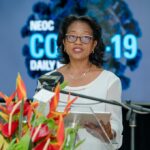 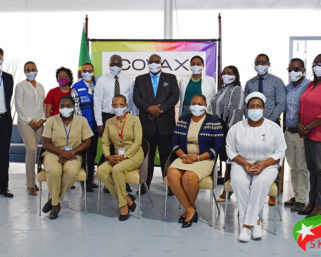 News A SAFE AND SPEEDY ECONOMIC RECOVERY FOR ST. KITTS AND NEVIS DEPENDS HEAVILY ON MORE PERSONS BEING VACCINATED 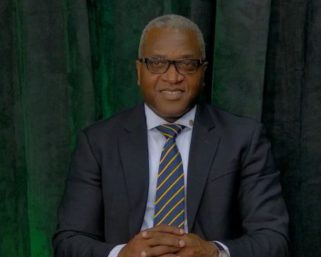 News THE FEDERATION OF ST. KITTS AND NEVIS AIMS FOR FULL REOPENING IN OCTOBER 2021 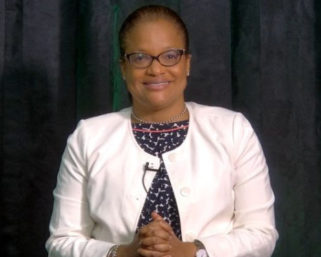 News VACCINATION IS NECESSARY TO OPEN A DOORWAY OF OPPORTUNITIES IN ST. KITTS AND NEVIS, SAYS TOP TOURISM OFFICIAL